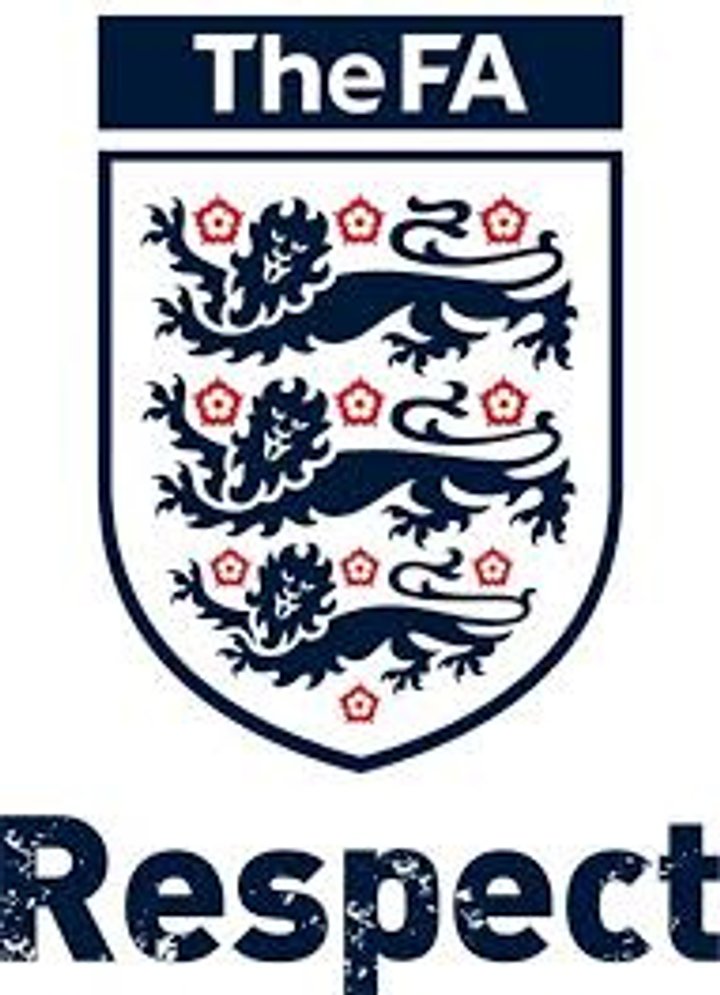 The FA have issued new guidelines that will allow spectators to attend matches involving EMCL Clubs from this Saturday (22nd August).

Up to 150 fans will be able to watch fixtures hosted by our clubs with the limit increasing to 300 at the end of the month.

Fans are urged, however, to check with home clubs before travelling to matches as entry remains at the discretion of clubs who may not yet be suitably prepared to welcome spectators or may be facing a team from a club at other levels (the EFL must still play behind closed doors).

It follows discussions between English football's governing body, the Government and its Department for Culture, Media and Sport (DCMS), and the Sports Grounds Safety Authority (SGSA) with regards to allowing crowds back in to matches at Steps 3 to 6 of the National League System, in two stages.

Stage 1 - from 22nd August to 30th August, 2020 - clubs will be allowed to admit fans provided they do not exceed 15% of the minimum ground grading capacity for their Step.

For Steps 5 and 6, which includes the EMCL, where there is not a minimum/Maximum ground grading capacity, the figure has been set by The FA at 1,000.

Explanation: "The FA considers 1,000 to be an appropriate threshold to set (given the minimum ground capacity in the grades above), which will also promote a consistent approach across the Steps.

"The FA does not consider that this threshold will have a negative impact on clubs at Steps 5 and 6 given the number of spectators that ordinarily affect fixtures in Steps 3-6."

This means that, during Stage 1, up to 150 spectators can be admitted into a match hosted by an EMCL club.

That figure will then rise to 300 when Stage 2 begins from 31st August with an increase to 30% capacity.

Clubs, however, must have staged a match with 15% capacity before they can allow 30% capacity at their games.

Further guidance will be provided if these figures can be increased further as and when the FA are able and it is likely that any first review would be in October.

Clubs are reminded that the return of spectators is conditional on all clubs undertaking the guidance provided to them by the FA, and also fans playing their part by ensuring they follow the Social Distancing measures.

Clubs will need to put in place measures to support NHS Test and Trace for spectators. Further details are contained within the NLS Guidance provided to them by the FA.

Laurence Jones, The FA's Head of National League System, concludes: "You will note that the decision was taken not to permit spectators until Saturday 22nd August.

"Whilst we are in no doubt that Clubs will seek the return of spectators at the earliest opportunity, this affords Clubs an acceptable window in order to make any modifications to their Risk Assessments based on a spectator presence.

"If Clubs feel that they require more time beyond this coming Saturday in order to update these documents before admitting spectators, that is in the gift of each Club.

"Leagues and Clubs of the NLS have faced significant challenges in the past but we are in no doubt that the COVID-19 pandemic has and will continue to present many challenges throughout the 20/21 season.

"Now is a time where the NLS leagues and clubs will need to support each other and we would ask that everyone pulls together between now and the end of May in order that we can complete the 2020/21 season."