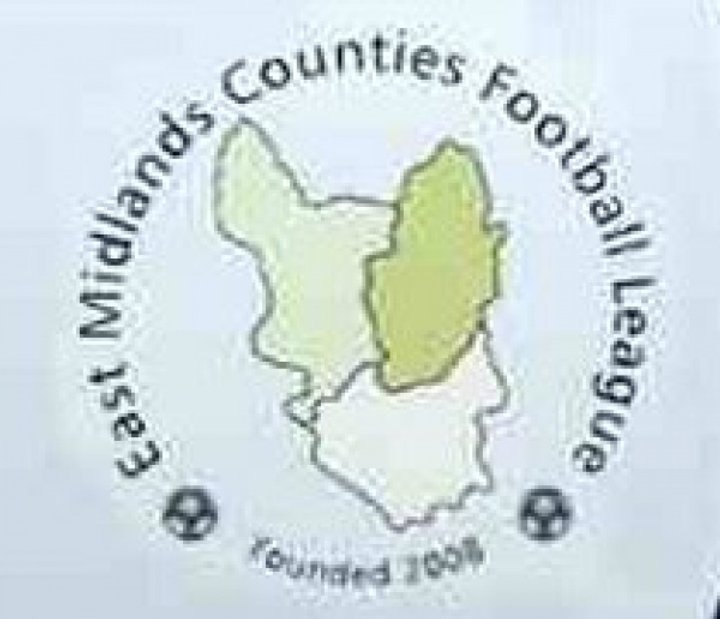 FOOTBALL RETURNS TO EAST MIDLANDS COUNTIES FOOTBALL LEAGUE 12/9/2020
The football season for East Midlands teams at step 6 will begin again on Saturday 12th 2020, having been told that the EMCL would have been retired at the end of the 2019/20 season. But due to the pandemic, the FA made a request that the league continue for a further season.
So, what can we expect over the next 9 months? When the virus halted proceedings in March, 4 clubs, Heanor, Dunkirk, Sherwood and Eastwood Community looked to have secured the 4 promotion spots available to move upwards to Step 5 in the FA restructuring plan. These 4 will be hoping to again lead the pack but expect to see another competitive season. Other clubs will be hoping to join the fight for those 4 spots, and I expect Hucknall, Radford, West Bridgford, Gedling and Belper United to all be tough opponents.
Clubs have made changes to management and playing squads no more so than at Belper United were club stalwart Colin Davies has stepped down from secretarial duties and the team have had a massive influx from ex South Normanton members. Rainworth MWFC will be hoping all guns will be blazing with the new management of Richard SMITH and Craig WESTON who made great strides at Selston. Teversal have new managers with Martin Bower leading the way. Keith Palmer and Dave Long are new to the Barrow Town leadership.
Clipstone have reported on a good pre-season and the club welcomes Anne Griffiths to the position of secretary, although Malc Holmes remains as match sec. Graham St. Prims have a new secretary, Charlie McCluskey taking over from Peter Davis. That meant that Gedling’s, Norman Hay will be the last man standing from the original formation of the league in 2008.
Shirebrook and Borrowash will be hoping the improvement seen after the beginning of the year will continue. Kimberley have been busy revamping the ground with even Danny Staley getting his hands dirty I am informed. Clifton and Ingles will also be hoping for better, and new club Ollerton Town will also want to put down a marker.
The planned fixtures for the opening weekend are as follows and I am sure clubs will experience larger than normal crowds in the absence of professional football being banned for the time being. It should be noted that spectators at these games will be limited to 150/300 and people should make themselves familiar with the clubs Covid safe procedures before attending, these can be found on club websites.
Belper United v Clifton All Whites BELPER TOWN FC (RAYGAR STADIUM)
Dunkirk v Borrowash Victoria THE RON STEEL SPORTS GROUND
Graham Street Prims v Clipstone The Fred Harding Ground, Borrowash
Heanor Town v Gedling Miners Welf. THE HEANOR TOWN GROUND
Hucknall Town v Shirebrook Town Watnall Road, Hucknall
Ingles v Teversal THE DOVECOTE STADIUM
Kimberley Miners Wel. v Radford STAG RECREATION GROUND
Ollerton Town v Barrow Town Walesby Lane Sports Ground
Rainworth MW v Sherwood Colliery Tomlin Personnel Stadium