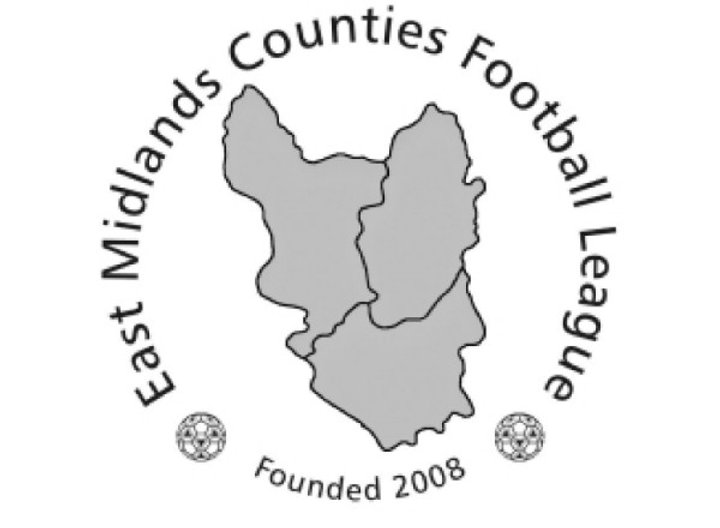 Three of the Leagues sides were today involved in FA Cup action and though there were no winners at least we have 2 clubs entered into the draw for the next round. Both Radcliffe Olympic and Gresley lived to fight another day as both clubs got creditable draws away from home to teams from Step 5.

Radcliffe Olympic travelled to NCEL Premier Division side Winterton Rovers and goals from P. Massingham B. Richardson gave the Nottinghamshire side a second bite of the cherry.

Gresley were also on their travels and they made the journey to Lincoln to take on another team from NCEL Premier Division. Gresley had a goal 2 minutes into overtime from C. Slater to thank for their draw. J. Gough was the other marksman for Gresley.

Both replays will take place on Tuesday.

The Leagues other team in today’s ties was Holbrook Sports who went down 3-1 at home to Loughborough Dynamo. P. Campbell was the Holbrook Scorer.

In the League both Bardon Hill and Borrowash Victoria continued their unbeaten starts to the season
Bardon Hill won 1-0 at home to Holwell Sports with a goal from P. O'Callaghan, this win ensured Bardon stayed at top of the League with a 100% record

Borrowash Victoria travelled to fellow Derbyshire club Blackwell MW and were made to fight all the way for the 3 points. A first half goal from N. Ghislanzoni gave the visitors the lead but Blackwell equalised on 40minutes from M. Herrett. A 80th minute goal from K. Demdh ensured the Vics also maintained their 100% record.

Anstey Nomads carried over the form from their excellent mid-week FA Vase victory into today’s League game against Ibstock United and came away with a vital 3 points with a goal from J. Latham

After 5 straight wins at the start of the season the wheels seem to have come of Ellistowns bandwagon. Today they went down at home to Graham St Prims 3-1 with goals from S. Collins R. Fretwell J. Slack. Ellistowns consolation came from R. Lewis

Another club who lost their way today was Thurnby Nirvana. After going down to an opening day defeat the Leagues newcomers then went onto win their next 5 games and scoring 20 goals, but today they travelled to Gedling Town and suffered a dose of travel sickness as they went down 3-0. The home side scorers were A .Large(2) J. Spiers

After losing their unbeaten start during the week Heanor Town got back to winning ways against visitors Gedling MW. The League’s highest crowd of the day – 93, saw the Lions score three times through A. Grayson J. Hardy G. Wells. A. Atkins(2) was Gedling’s goal scorer in their first defeat of the season.