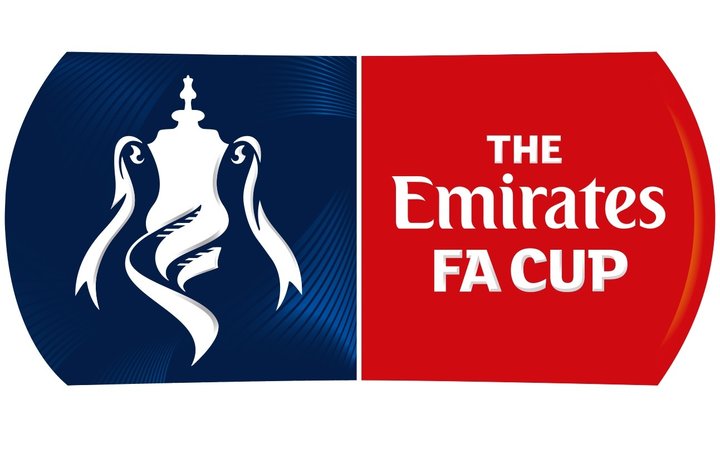 AROUND THE COUNTIES
By STAN WILTON
Midweek proved rather a difficult time for our clubs in their FA Cup replays.
Northern Premier League Loughborough Dynamo knocked league leaders SHERWOOD COLLIERY out with the only goal of the game, which was a disappointing result for the East Midlands Counties League side who drew a crowd of 418 for the game.
In contrast, only 122 saw the replay between Northern Counties East League AFC Mansfield and Heanor Town which the home side were fortunate to win 2-1. Indeed, the Bulls had only two shots in the entire game and scored with them both! Ross Duggan put them in the lead against the run of play in the 13th minute after Heanor had already had three efforts scrambled off the line. Brett Lucas doubled their advantage from a free kick on 63 minutes only for Jesse Vowles to half their lead three minutes later. But Heanor found it difficult to break down a home defence which had conceded only two goals in seven games and went out of the competition.
There was a little more success for our teams in the FA Vase where two games were held over until Sunday. TEVERSAL visited old adversaries Selston and went down 3-1 with Phil Griffiths getting their goal, but over at Saffron Dynamo RAINWORTH MINERS WELFARE were more successful with a 2-0 victory. But, after Cameron Davidson had given them a first half lead, they had to wait until two minutes into stoppage time for a goal from Aiden Harris which finally put them into the next round.
Just one league game was played. This was at BELPER UNITED where the home side are still left looking for their first win of the season after two goals in the last nine minutes from Scott Litchfield ensured that visiting RADFORD returned home with the points.