The provisional list of teams competing in the East Midlands Counties League for the 2019/20 season has been released by the FA.

Champions Selston are promoted along with runners up Newark Flowserve to the Midland League Premier Division.

Hucknall Town are promoted(CMFLS Step 7), FC Bolsover and Shirebrook Town are transferred from the Northern Counties East Division One (Step 6). 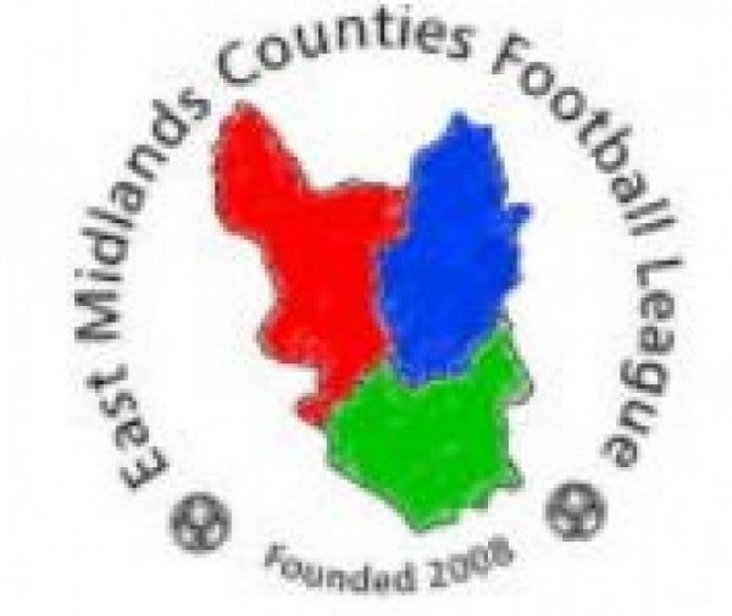 The East Midlands Counties League welcome the new clubs to the competition whilst it is farewell to those who are leaving us, good luck to them on their new adventures.

The League constitution will be officially rubber-stamped at the Leagues Annual General Meeting that takes place at the Eastwood Community FC on Tuesday 25th June, 2019.