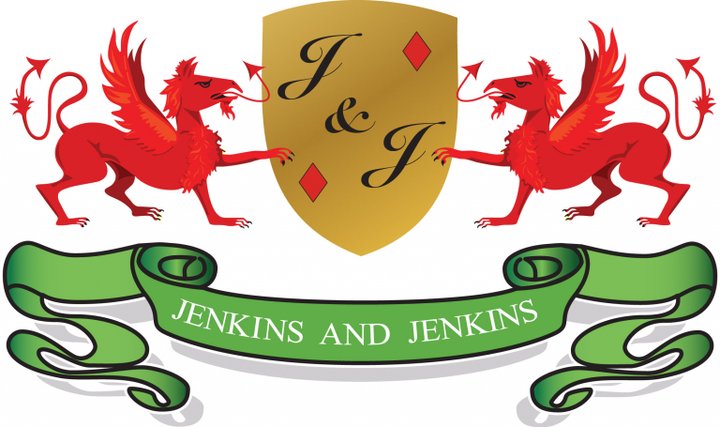 AROUND THE COUNTIES
By STAN WILTON
28/29 January

The only league game played saw WEST BRIDGFORD with the only
unbeaten home record in the league entertain HEANOR TOWN with
the only unbeaten away record. Goals from Shaun Roulston (15),
Jamie Sleigh (30) and Tristan Matthews (48) gave Heanor the early
ascendency. Then goals from Sean Green on 75 and Ryan Whitehurst five minutes later saw The Lions hanging on as Bridgford
went all out to preserve their home record. However, a last minute Jamie Sleigh strike saw Heanor’s record upheld and Bridgford’s disappear.

The rest of the week was dominated by cup competitions. INGLES
had a comfortable 3-0 win at GRAHAM STREET PRIMS to go
through to the quarter-finals of the Jenkins & Jenkins sponsored League Cup. Dean Pell, Tongseung Lee and Kyle Fowkes were their goalscorers.

They joined BARROW TOWN who had made that same journey 24 hours earlier but in a different way. SHERWOOD COLLIERY were the visitors to the Riverside and went in front through Gareth Curtis ten minutes before the break. The game then swung the other way with Bryce White on 55 and Ash Way on 78 giving the Riversiders the lead. Klarke Greenham levelled again though six minutes from the end to take the game to a mammoth penalty shoot-out eventually won 9-8 by Barrow.

In the Nottinghamshire FA Senior Cup, GEDLING MINERS WELFARE
went through after coming back from two goals down at HUCKNALL
TOWN. Joe Butler and Tom Hubbard and given the home side the
lead but a Courtney Hastings penalty and a Matt Newton leveller had put things back to all square by the hour. Penalties again became the deciding factor with Gedling progressing 5-4.

EASTWOOD COMMUNITY saw their tie with Northern Counties East
League Ollerton Town go to extra time where three goals in the last seven minutes of the extra period from David Leak, Ben Gowing and a Kieran Knight penalty put the Red Badgers through 4-1. Wayde Hines had scored their earlier goal.

 Around The Counties By Stan Wilton Saturday 1st February

AROUND THE COUNTIES By STAN WILTON  Saturday 25th January